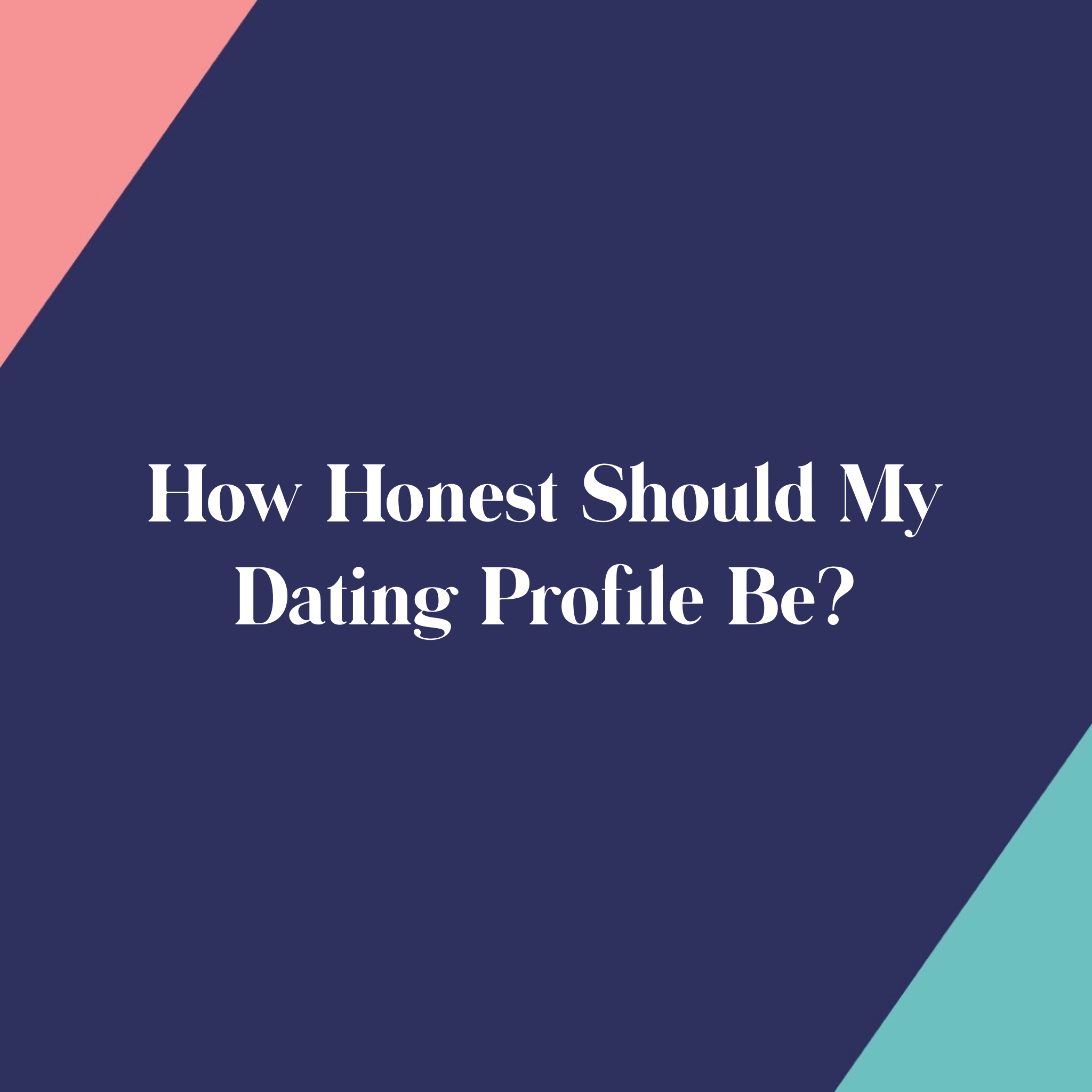 Writing an online dating profile is awkward. If you can follow these guidelines - or rather - avoid these common profile pitfalls, you'll be closer to finding the match you're looking for.

Ah, it's so tempting to stretch the truth in the profile - after all, how are these people going to find out?

How honest do I have to be? Well, that depends...

If you’re happy living in a world of texting and being “liked” then go for it. Adding 6" won't hurt and don't forget to mention that you went to Harvard.

However, if you’d eventually like to meet somebody great in real life, then do yourself a favor and admit that you’re 5’10.5 and visited Cambridge with your family. If you don’t, you’re basically DOA as soon as a date happens.

Research and common sense show that exaggeration on a dating profile will backfire.

It’s hard enough meeting a total stranger in person. In the world of blind dates, trust is a must.

But trust is different than a confessional. And like a movie preview, you want to show your target audience the highlights. Meaning: instead of focusing on what you look like in a bathroom mirror, highlight the best parts of who you really are. This can be intimidating, but remember that people can’t see your soul through your Match profile. It’s up to you to help them see the person on the other side, so the more romantic stuff can happen.‍

These are the other two, and they’re actually more common than lying outright. Many people don’t write bald-faced falsehoods, but they do trade in these vague, generic statements that are both unexpressive and slightly dishonest. They say things like, “I’m always loyal to my loved ones,” or “the only thing I care about is human connection.” These nice-seeming phrases aren’t good profile material.

First of all, they’re kind of nothing platitudes. Who doesn’t like kindness, and who doesn’t like connection? Also, nobody is always loyal, and nobody only cares about one thing. We all know this, right? So, when we apply these terms to ourselves, it both seems like we’re falsely bragging and that they don’t even know exactly what we’re bragging about.

The exaggeration issue also extends to your photos. There’s no issue with posting a flattering picture. In fact, you’d be insane not to put great photos up. However, extremely flattering pictures—ones that seem like they were shot by a Vogue photographer and airbrushed into perfection—can set off alarm bells. We, as a species, have been exposed to enough mass media to know when we’re being presented with something a little too perfect to be real. And, in turn, we distrust people who try to lure us in with false prettiness.

Backgrounds are important, too; if the first picture shows you in a photo studio, it’ll tell people that you’re trying to show off. (The first picture is the one that makes the biggest impression.) But if the first picture is you in your cool apartment, or wandering your favorite streets, it gives a sense of the space you really occupy. Here, it’s worth noting that professional photos are fine, if they show your actual life in a reasonable way. Also, once again, avoid bragging. It’s great if you fly on private jets from time to time. But the world doesn’t need to know that.

So, present a good version of what you actually tend to look like, in a way that’s not obnoxious. That’s how you look good without deception.

The Solution: Be Specific and Real

Let’s say that travel matters a lot to you. So, you put “I love to travel” on your profile. Great. You’re being honest and putting yourself out there. It’s a good start.

But could be so much more effective with a little detail. Traveling means a lot of things. According to some, it means getting wasted in Cancun and to others, it’s a private tour of the Louvre.  A lover of one kind of travel could easily hate the other - and we all know that as lonely as flying solo may be, it’s better than traveling with the wrong person. By being specific, you’re essentially sending a signal to your ideal companion.

Little details say a lot. It may seem like a throwaway statement to declare your love for Thai street barbeque, but in truth, these details say a lot of things about you. You’re into the exotic, you like to get off the beaten path, and you’re interested in sampling different cuisines. A picture is being painted. And it’s a picture your match will find attractive.

The second benefit of being specific is that you make it easy to have good conversation. It’s hard enough texting a stranger, so throw them a bone.

For example, saying “I’m a food lover” doesn’t provide much to respond to. The vast majority of people eat and some of them love cooking. Actually millions of them do.

But if you say you bought an Instapot and forage local meat markets for the perfect cut of something obscure, that’s a great path to an interesting dialogue. Lots of people exercise, but how many are training for their fourth marathon (and would love to find a running partner)?

In short, when you’re working on your profile, you want to put a 3-D person out there. Not a falsely immaculate person, or some generic idea of a person, but a real human being who’s specific in their interests and loves. That’s far more interesting than fakery or vagueness.

Creating a profile is hard and awkward. But the opportunity is that, in a sea of generic people who like to cook and go to the beach, you can catch the eye of that person who also loves farmer’s markets and surfing in Vietnam.

Are you ready for A Good First Date?
Schedule your free discovery call! 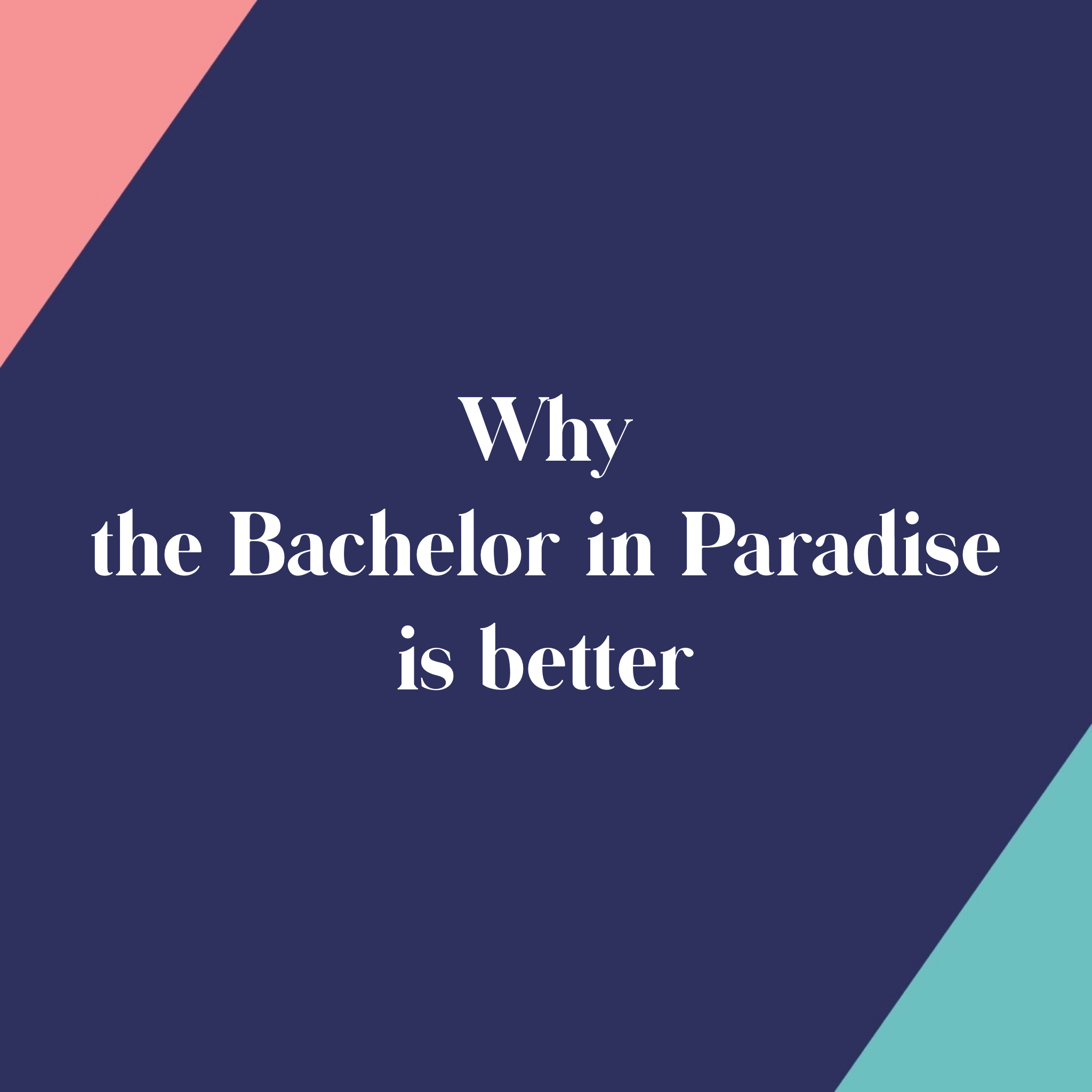 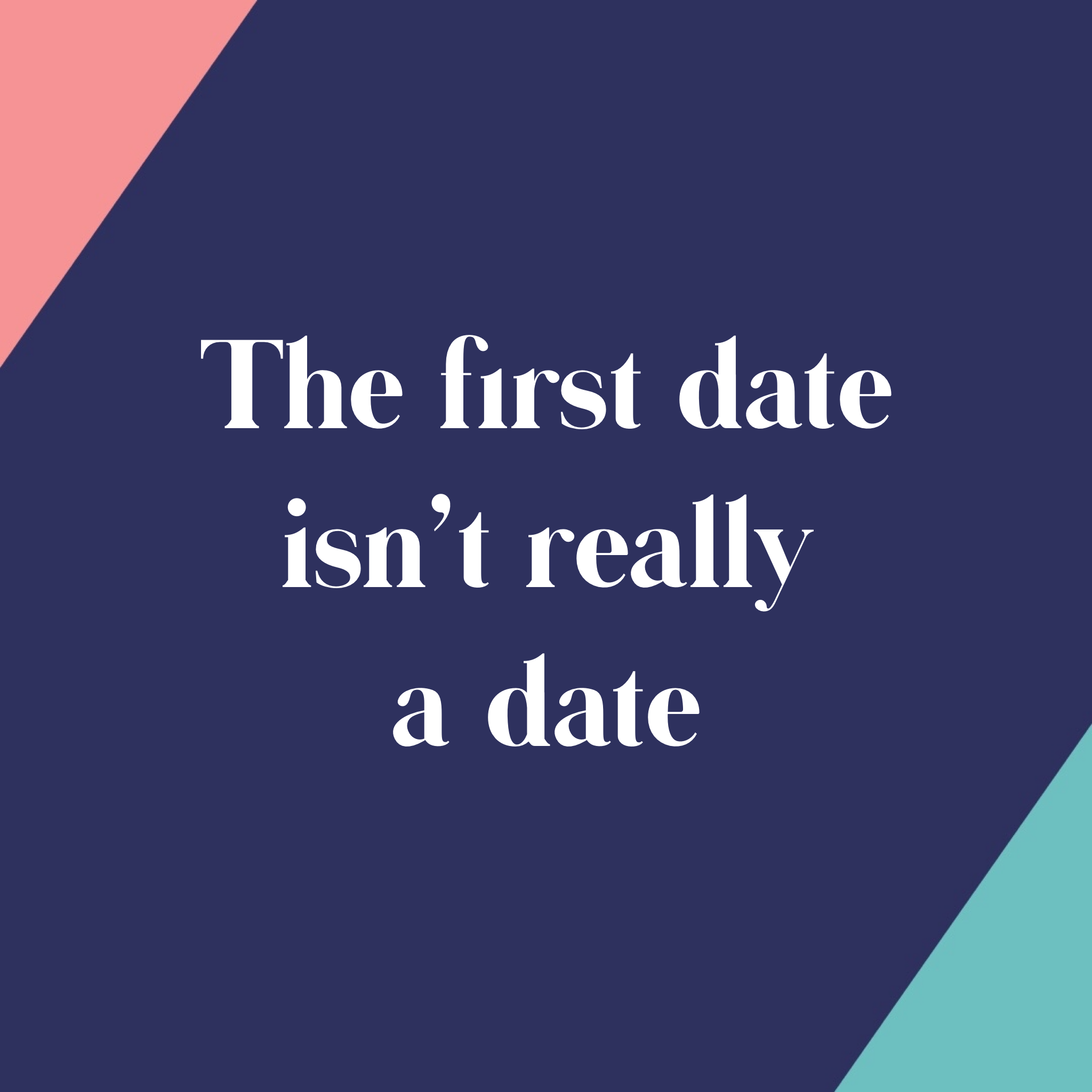 The First Date Isn't What You Think 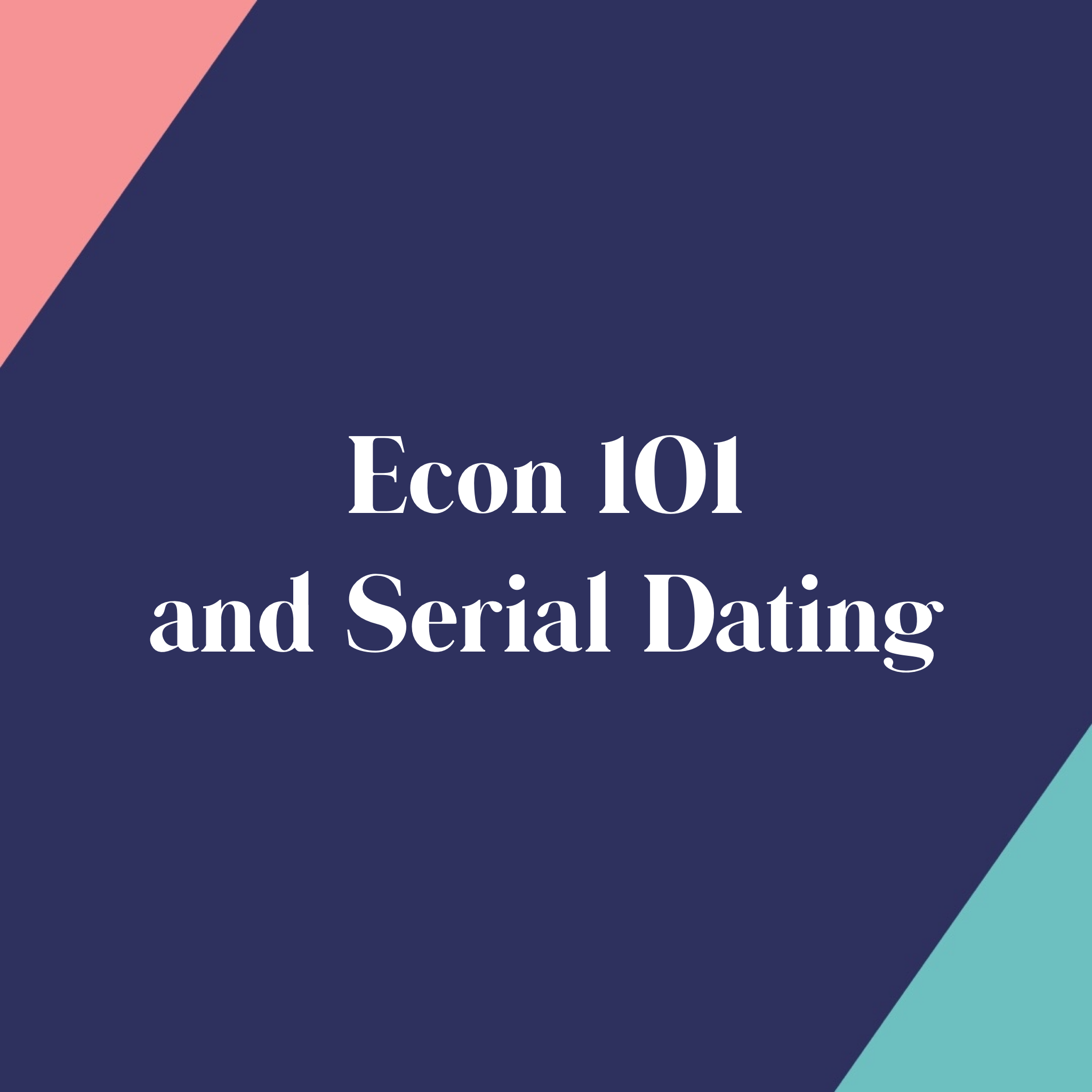